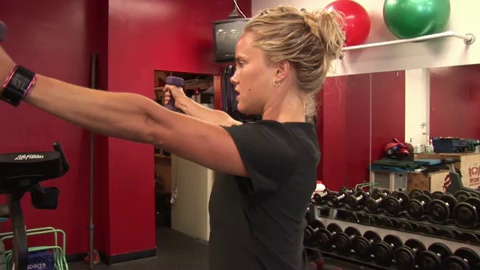 Exercise Techniques & Personal Training _ How to Reduce Stress With Exercise 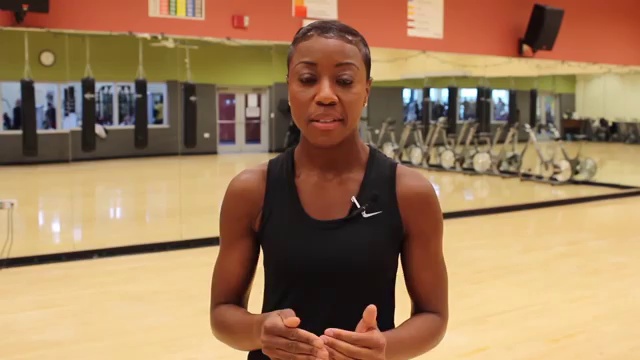 How to Read on Your Exercise Bike _ Life & Exercise 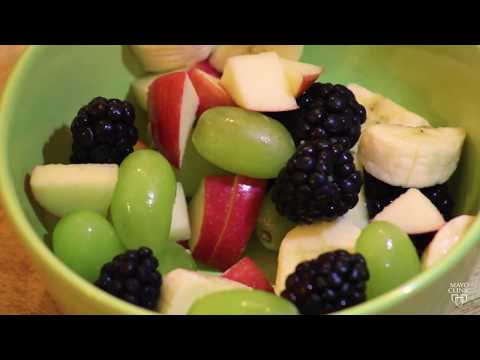 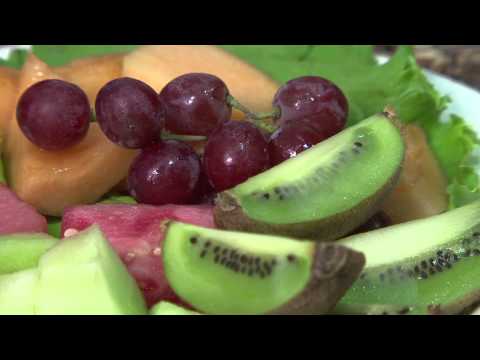 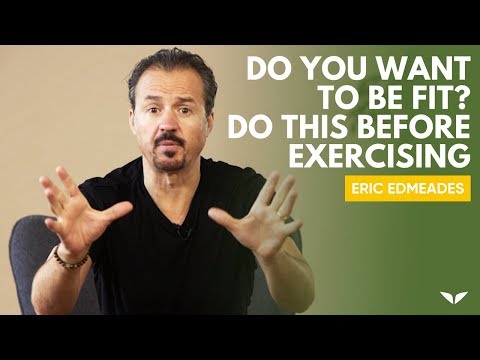 Before You Exercise, Watch This! | Eric Edmeades 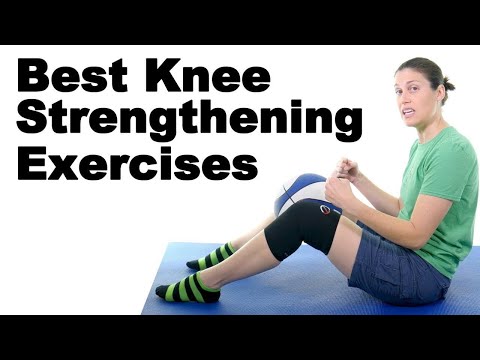 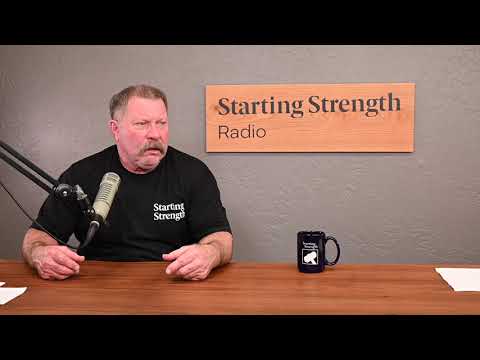 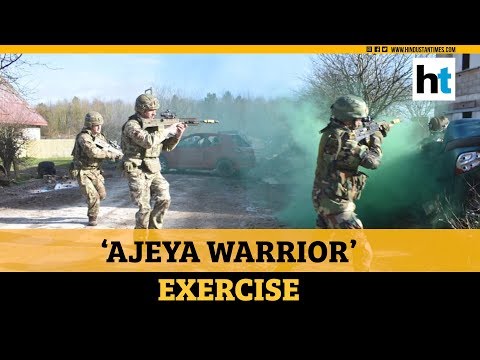 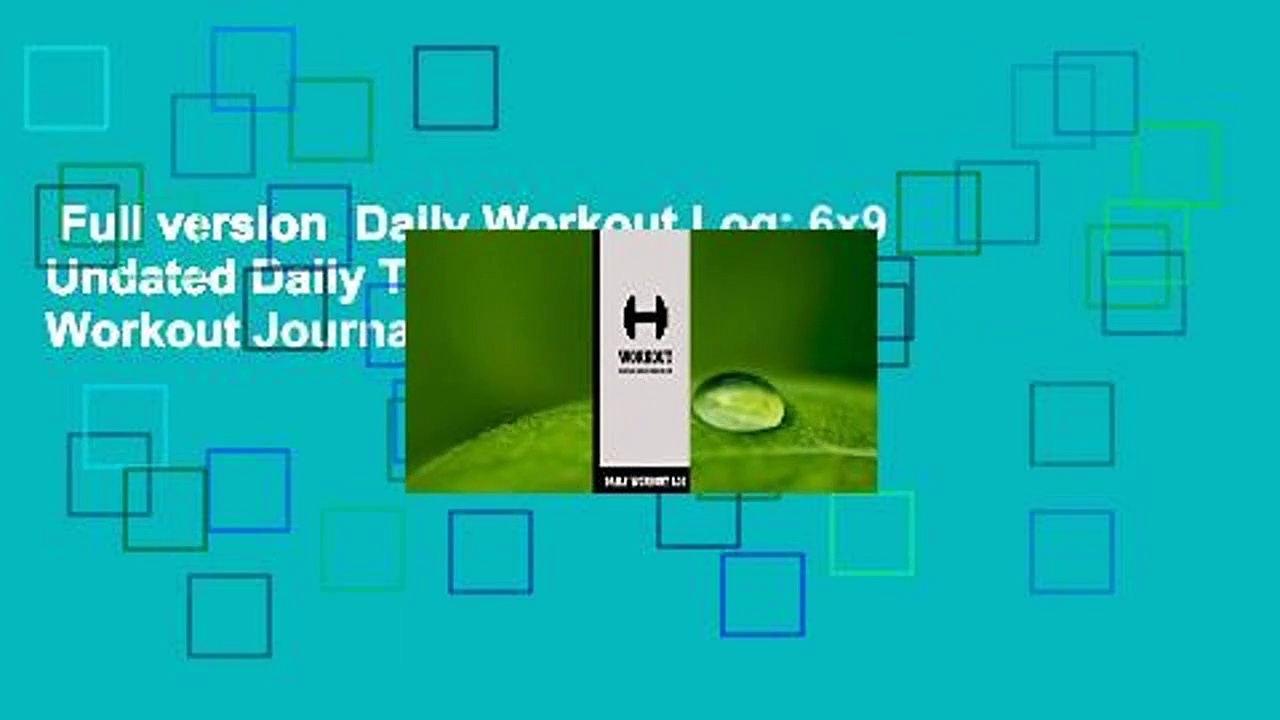 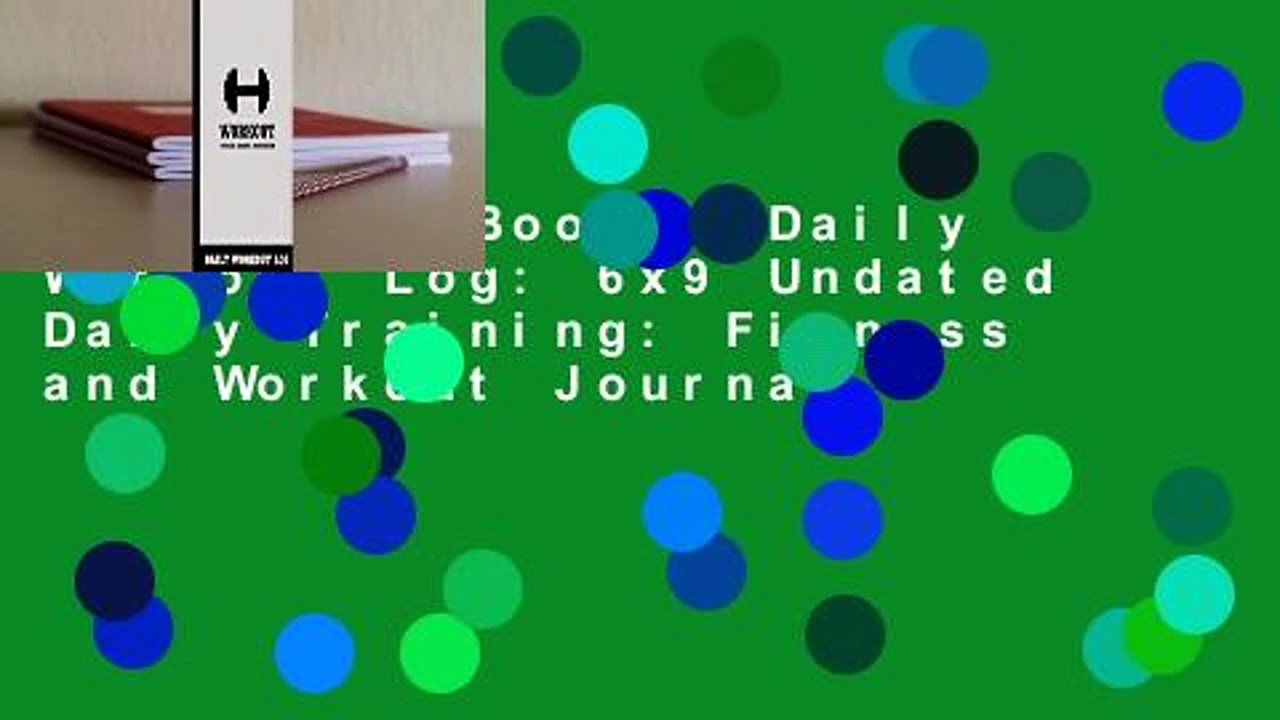 Pauline Nordin, creator of NBC’s “The Butt Bible,” the DVD that outsold Jillian Michaels on Exercise TV, announced today her new program called Live Life Lean. Live Life Lean is a fitness app that will be powered by Nordin’s wildly successful Fighter Diet. The ultimate goal of the new app is to defatten America by giving users weight management tools and professional fitness advice. The app is available on the App Store.

Nordin has defined her brand with a tough, straight forward style of coaching. In late 2008, she founded Fighter Diet, a comprehensive fitness program consisting of ebooks, diet advice, videos, nutritional supplements, and an inspirational community of physique hunters. Fighter Diet will inform the new Live Life Lean fitness app. Users can expect the same level of no nonsense coaching in the app. In the app, users are able to watch training videos, access a food journal, and receive professional advice from Nordin. She hopes the app will empower users to take control of their lifestyle now, not later.

Pauline Nordin is a world renowned fitness trainer and creator of Fighter Diet and Live Life Lean. With 1 million followers on social media, her unique brand of fitness resonates with both men and women. Find out more about Nordin, her program, and app on FighterDiet.com and LiveLifeLean.com.

The Biggest Loser Trainer, Pauline Nordin is Launching a New Brand and App to Defatten America
by admin
58 views