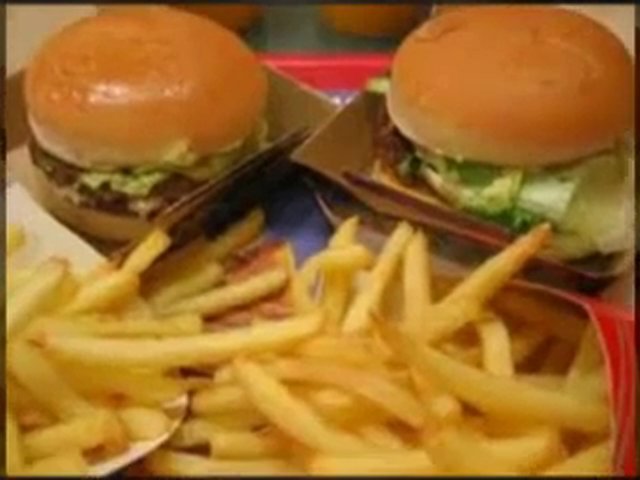 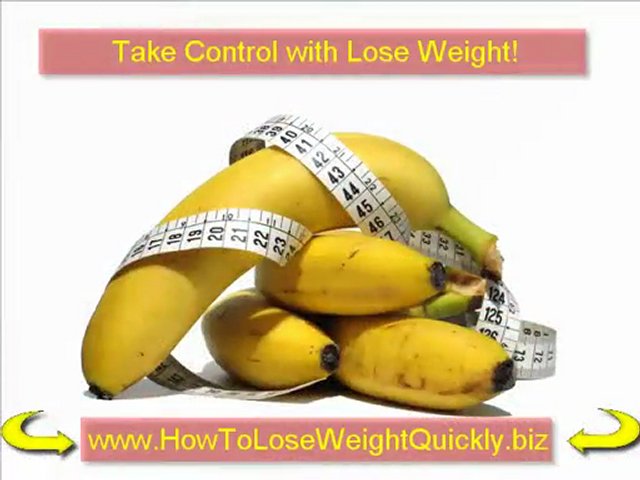 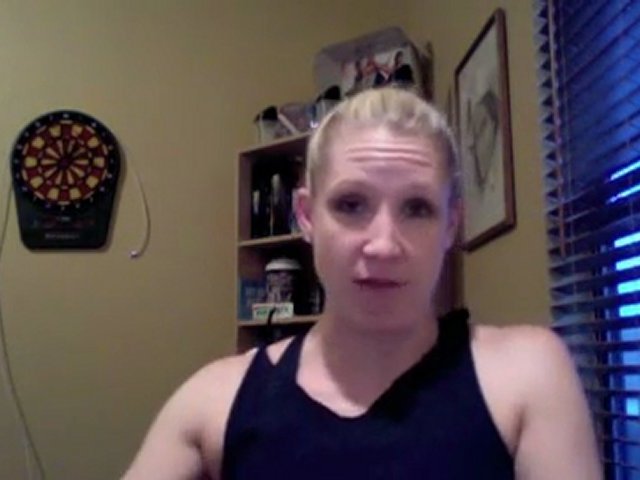 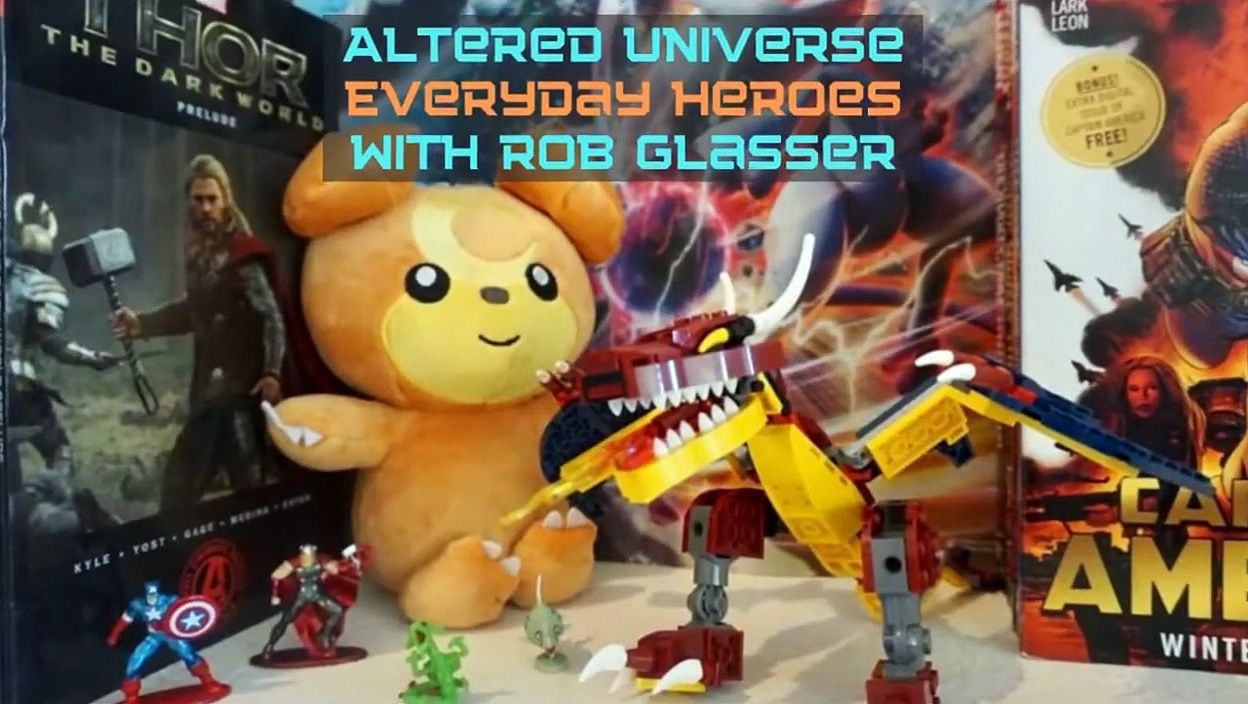 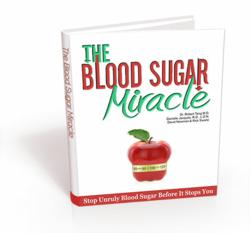 Every time the Yuletide rolls around many find excuses to overdo it with their eating, drinking and general merriment. The abundance of cookies, candies, cakes, pies, and other sweets, combined with excessive alcohol consumption are hallmarks of the holiday season, which lead to dangerous spikes in blood sugar.

Dietician, Danielle Jacques says, “Now more than ever, Americans need to watch how much they eat, as well as what they eat and drink during the holidays to minimize blood sugar spikes and their effects on not only the waistline, but overall health too.”

According to E.R. Physician, Dr. Robert Tang, “There is considerable evidence that spiking blood sugar during the holiday season presents a major health risk that can lead to complications for those with metabolic disorders including Type 2 diabetes and obesity, often referred to [diabesity].”

Though World Diabetes Day passed some weeks ago, the overwhelming demand for their new book has compelled publisher GLS Sciences, the company behind GlucALite

Famous Words of Inspiration...
"More than half modern culture depends on what one shouldn't read."
Oscar Wilde
— Click here for more from Oscar Wilde