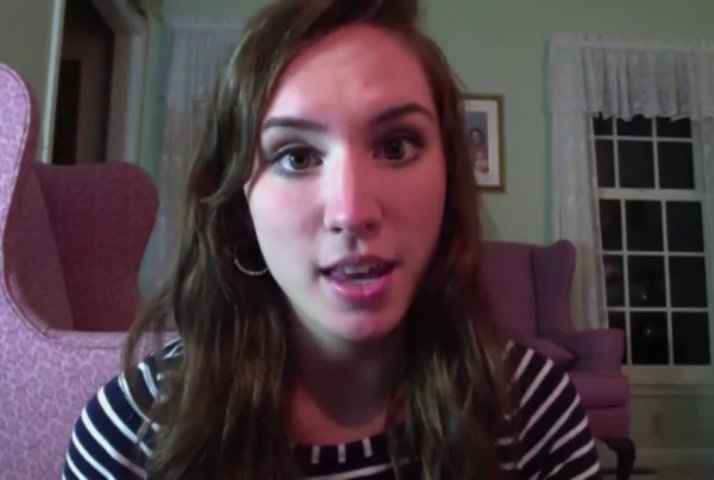 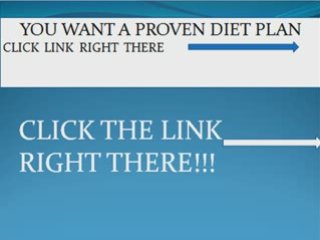 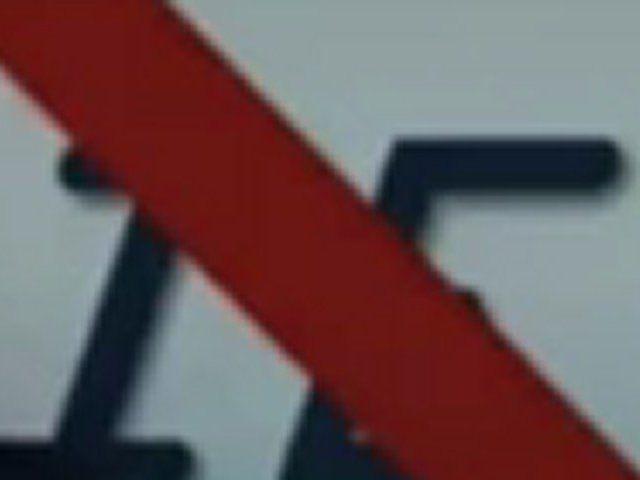 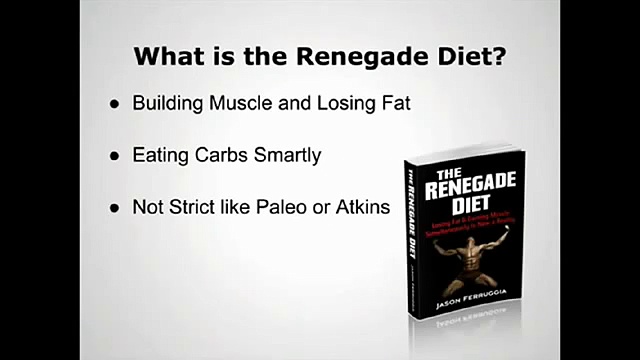 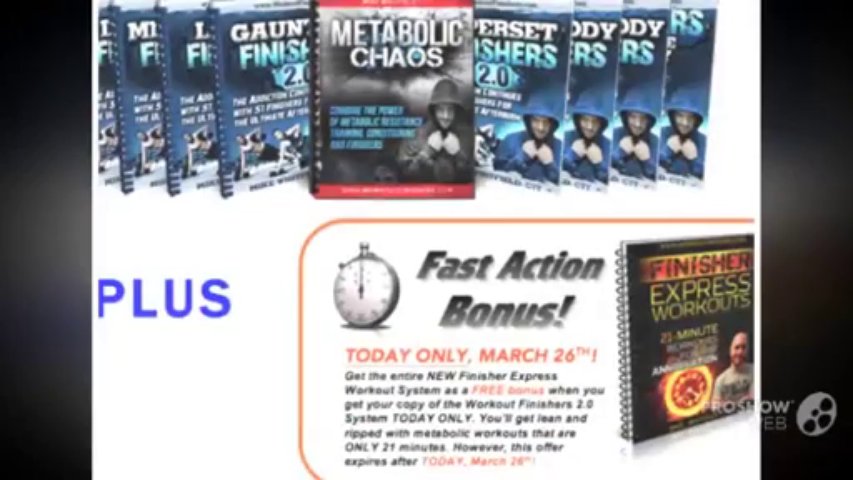 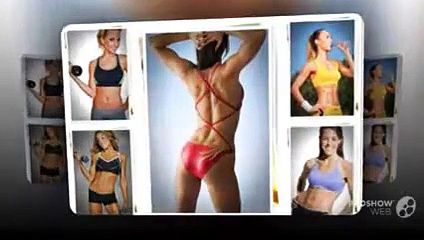 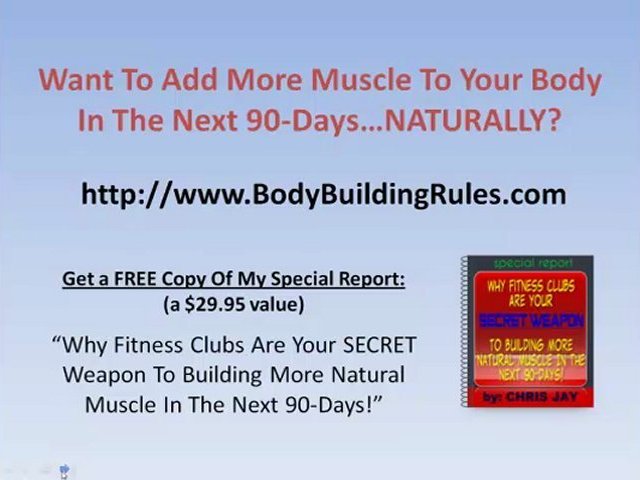 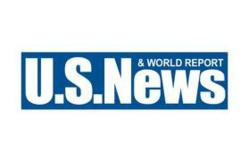 Best Diets 2013 provides a look at 29 diets, ranging from the Traditional Asian Diet to Weight Watchers. Diets were ranked based on ratings from an independent panel of 20 experts. The experts rated each diet in categories such as ease of compliance, diabetes control and management, heart health, weight loss, safety, and nutritional completeness.

Many Americans struggle with maintaining a healthy diet, and especially around the first of the year tend to become interested in trying a new one, said Brian Kelly, Editor and Chief Content Officer of U.S. News. Diets are serious business, so weve assembled the experts to provide the best and most current information for consumers.

Increasingly popular in health and wellness circles, plant-based diets have gained attention as a potential antidote to the obesity epidemic in this country. In addition to weight loss, research suggests these diets help protect against diabetes, heart disease, and other health conditions. U.S. News evaluated 11 plant-based diets, including the Anti-Inflammatory Diet, Engine 2 Diet, and Flexitarian Diet.

Among other things, an in-depth profile for each diet explains how the diet works, evaluates its claims, and reveals what it’s like to live on the diet.

The DASH Diet tied with the Biggest Loser Diet for the top diet for preventing or managing diabetes. Close behind it was a five-way tie among the Mayo Clinic Diet, the Ornish Diet, the vegan diet, Engine 2 Diet, and Flexitarian Diet.

The DASH Diet ranked No. 1 overall. The TLC Diet came in at a close second, while the Mediterranean Diet, Mayo Clinic Diet, and Weight Watchers tied for third place.

Some dieters may seek the structure and social support provided by many brand-name programs, so U.S. News also examined 12 commercial diet plans, from Dukan to Slim-Fast. Weight Watchers ranked No. 1, followed by Jenny Craig at No. 2, and the Biggest Loser Diet in third place.

Considered the gold standard by our panelists, the DASH diet claimed first place for healthfulness. Scoring second place was the TLC Diet, with the Mediterranean diet placing third.

With its extensive guidance and support, Weight Watchers ranked No. 1 among the easiest diets to follow. Jenny Craig followed close behind in second place. A tie for third went to the Mediterranean Diet and Flexitarian Diet.

Famous Words of Inspiration...
"Heaven offers nothing that a mercenary soul can desire."
C.S. Lewis
— Click here for more from C.S. Lewis